Merry Christmas to all of you!

Here is a video that I made.

It is Christmas Eve! I can’t believe it. Here is a list of my favorite Christmas songs. Dance along to it. I always use these songs in my Christmas plays.

These are just a few of my favorites and the ones I have been listening to a lot. Comment down below which one is your favorite!

As it grows closer and closer to Christmas people are starting to finish up thier gift wrappings. Here is a picture I took of my gifts and then below it is my drawing.

Photography can sometimes be referred to as art. So, here are some Christmas pictures that I took with lights and different angles. Hope you like them!

Here are some drawing ideas for all of you to try.

Here are some nail ideas for the holidays. Comment down below which one is your favorite! 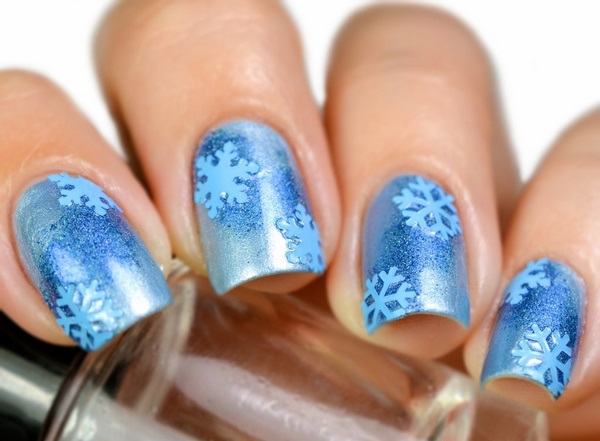 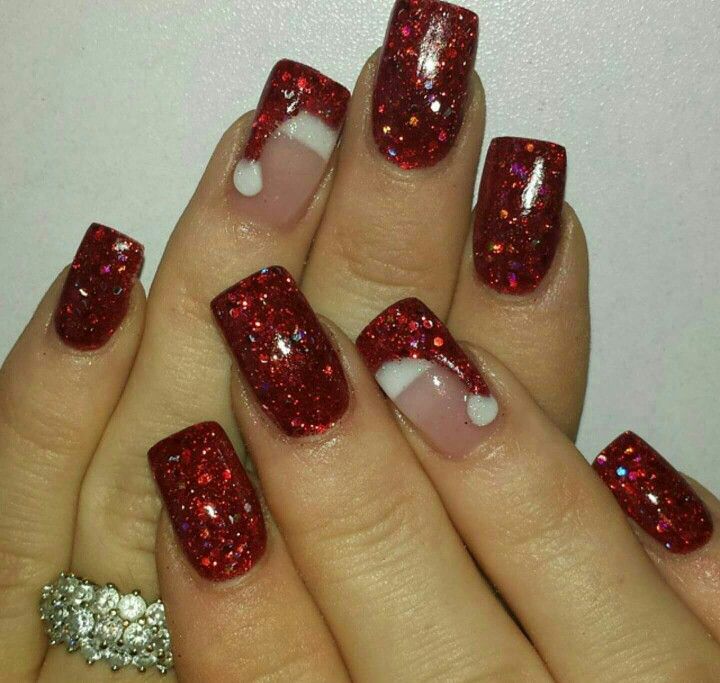 Christmas is coming! Here is a fun game to take your mind off the endless hours of waiting.

Christmas Would You Rather:

Would You Rather live in a giant gingerbread house OR ride on the Polar Express? 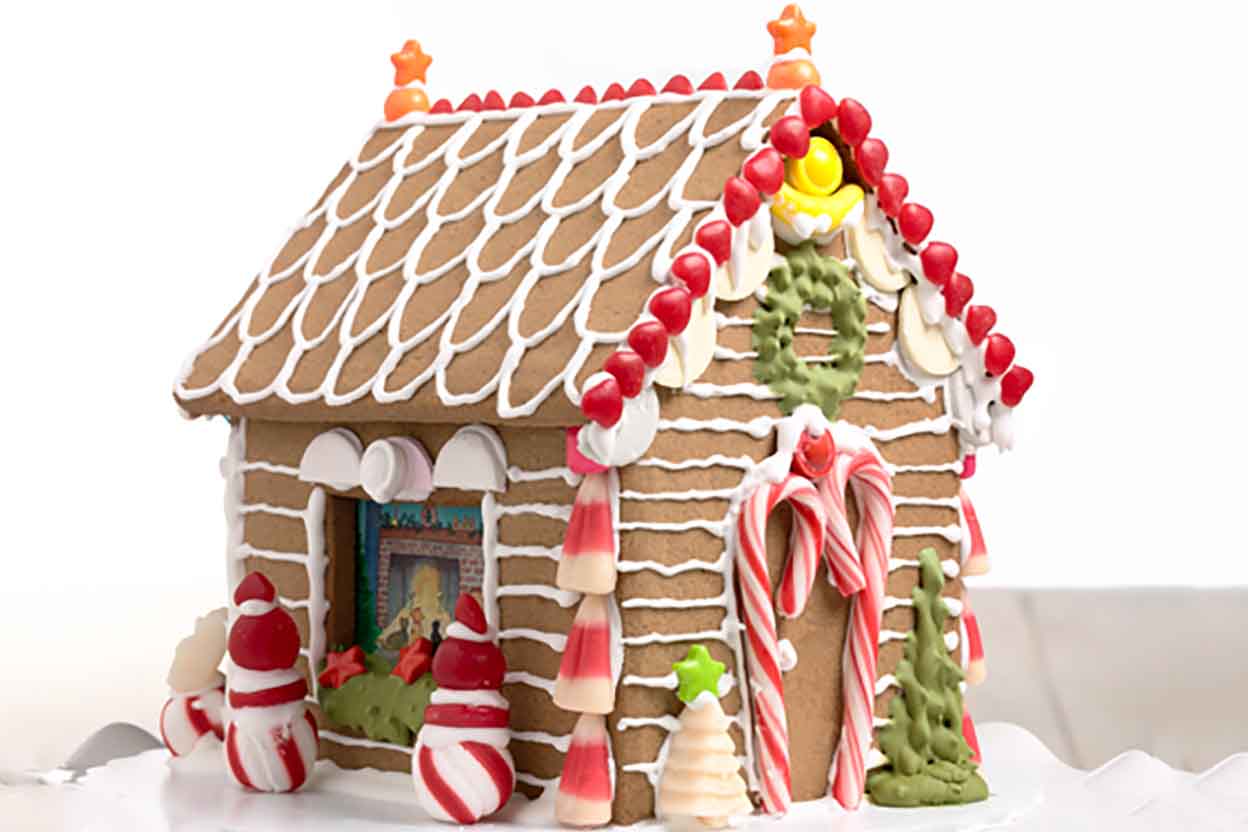 I think I would rather live in a giant gingerbread house, although I might have to keep buying houses because I keep eating my house.

Would You Rather have elf ears OR a Santa beard?

I would rather have elf ears.

Would You Rather make snow angels OR go ice skating?

Ice Skating because you can do this for a longer amount of time and I think it would be more entertaining after a while.

Would You Rather wear large ornaments for earrings OR a decorated wreath necklace?

I think I would choose the earrings because I wear them more often then necklaces.

Would You Rather have mittens for hands OR ski’s for feet?

This one is really hard but I think I’ll choose to have the ski’s for feet. I think that this would be easier in some aspects rather than the mittens for hands.

Would You Rather have a bonfire and eat smores OR watch a holiday video and drink hot chocolate?

I think I would have to choose a bonfire and smores because I’ve had lots of bonfires in the past and they are super fun.

Would You Rather go sledding OR take a horse drawn sleigh?

This one is really hard as well but I am going to choose sledding because I have always loved sledding and I could spend hours doing it.

Would You Rather have snowflakes for eyelashes OR icicles for teeth?

I think I would choose the snowflakes for eyelashes because the icicles for teeth would be really challenging to eat with. Plus snowflakes are pretty so you would have very cool eyelashes.

I just drew this for all of you to wish you a merry and happy holiday.

It is just a quick sketch and I didn’t spend a ton of time on it so it is not my best work.

The third day of 12 Days of Theatre and Art is upon us and today I have a fun Mad Libs that you can try on your friends and family. Afterwards, act it out and try not to laugh.

The 2nd day of 12 days of Theatre and Art is here and today I am sharing with you some arts and crafts that I love doing around the holidays.

This Christmas tree is super easy to make although, it may look hard. I always use a base, such as a paper towel role and I cut the ends to look like a triangle. Then you get cardboard paper cut them into strips and fold those in half. Afterwards, you add decorations and now you have your Christmas tree.

These snowman are super cute and easy to make. All you need is paper and string. Follow the demo below to make.

These Jars are fun to make and would work as a great cheap gift.